Lean Video - Yes, you can build airplanes on an assembly line. 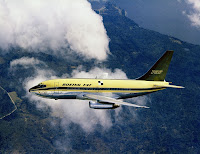 We've all seen cars being assembled on a long, moving assembly line, but I always thought airplanes were still being built using craft production methods. The slow demand of the airline industry and the huge expense of a single aircraft led me to believe they still made these things one at a time.

Well, I was wrong. I found this video showing Boeing 737s being assembled on a moving assembly line.


Some key things that caught my eye:


Apparently, the 787 Dreamliner is built using even more Lean methods, but I haven't found any videos for that yet. 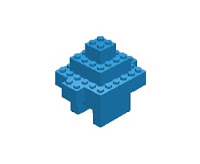